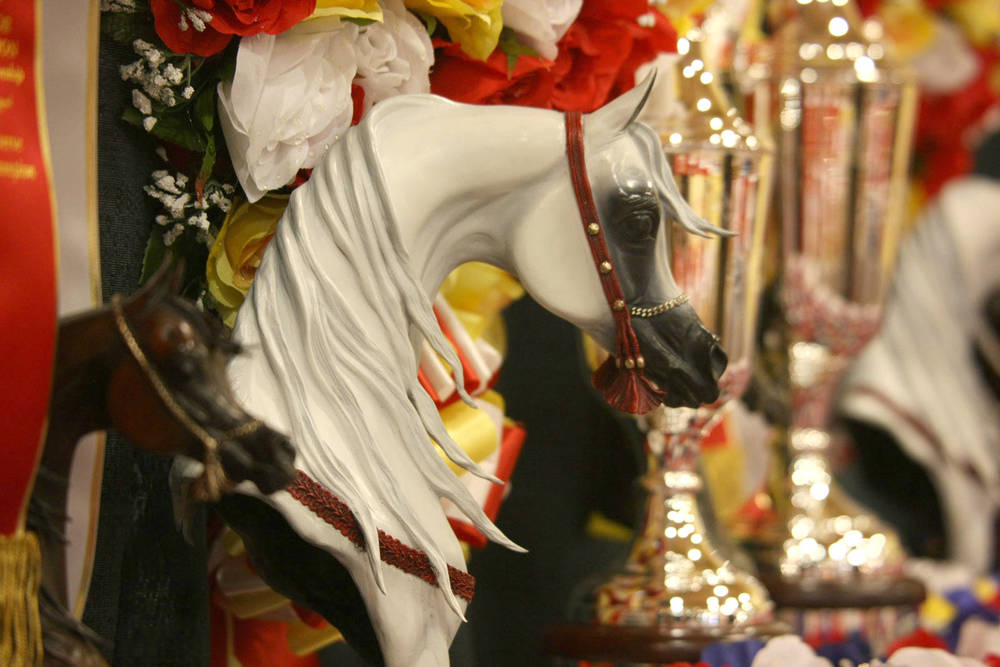 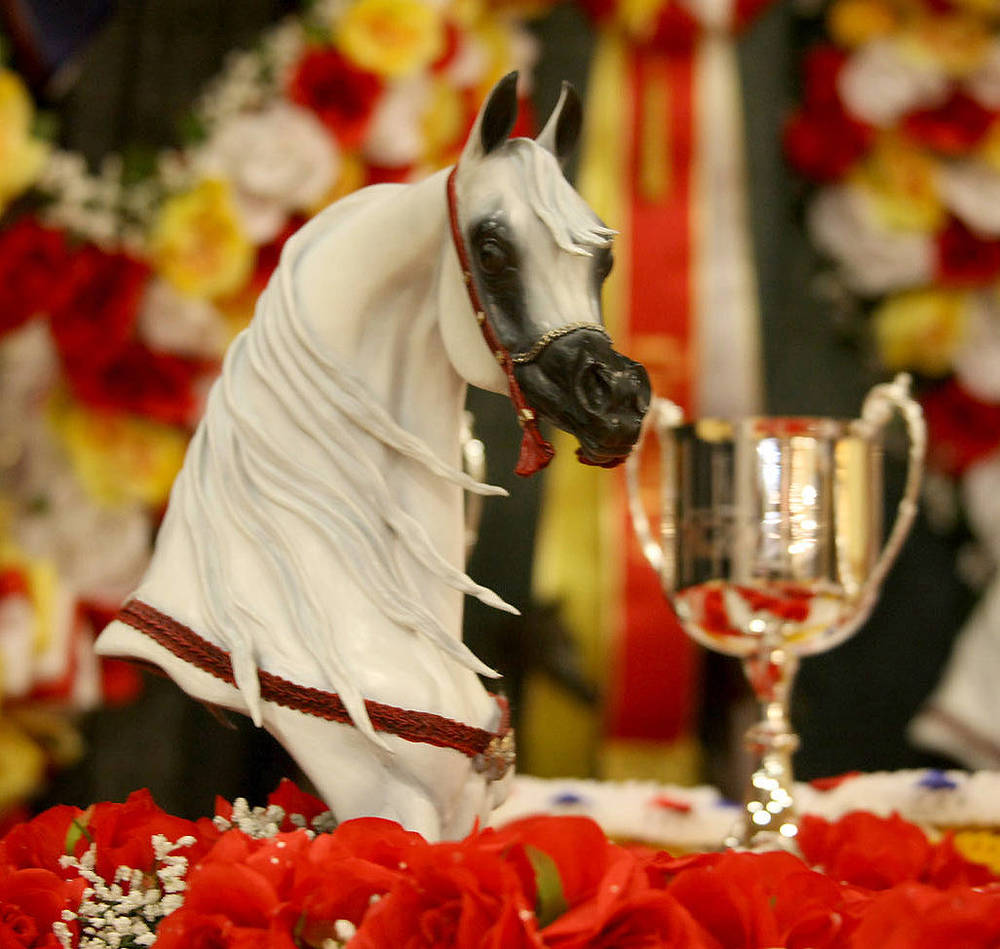 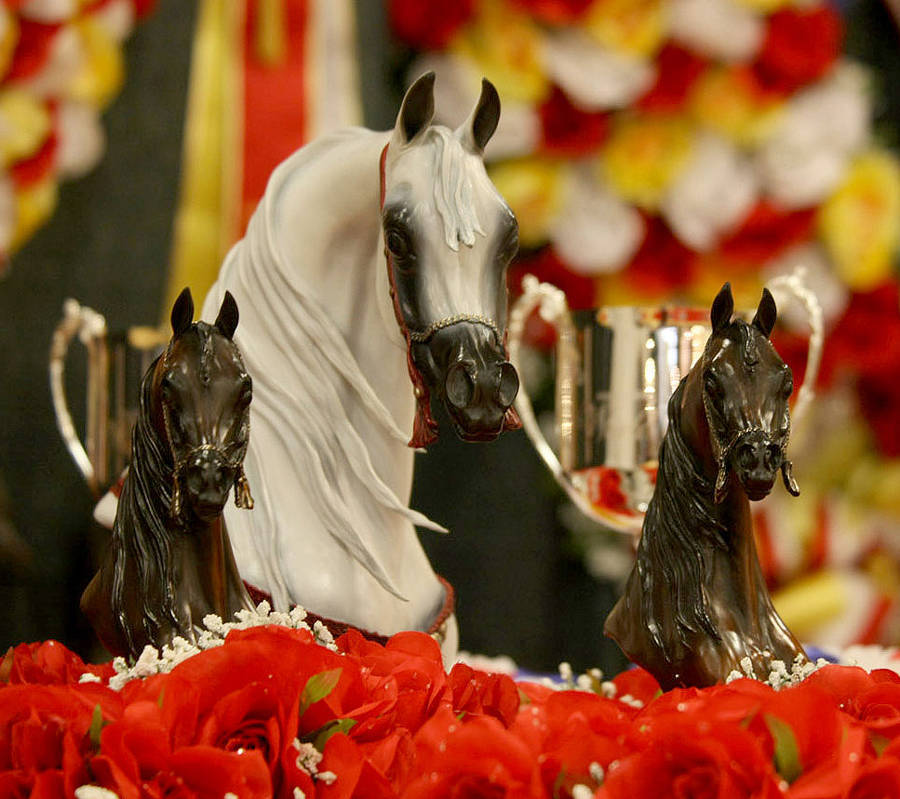 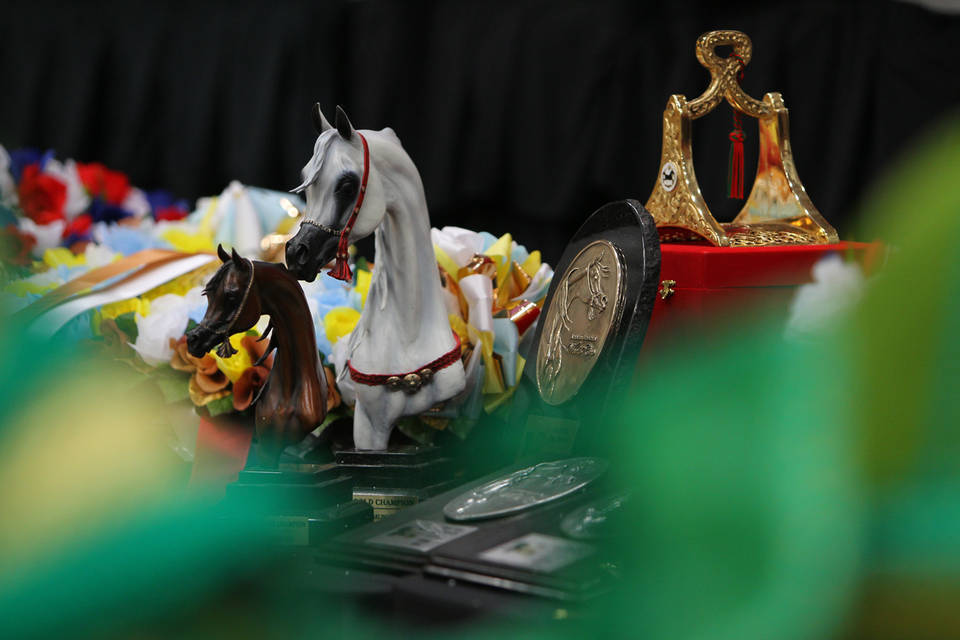 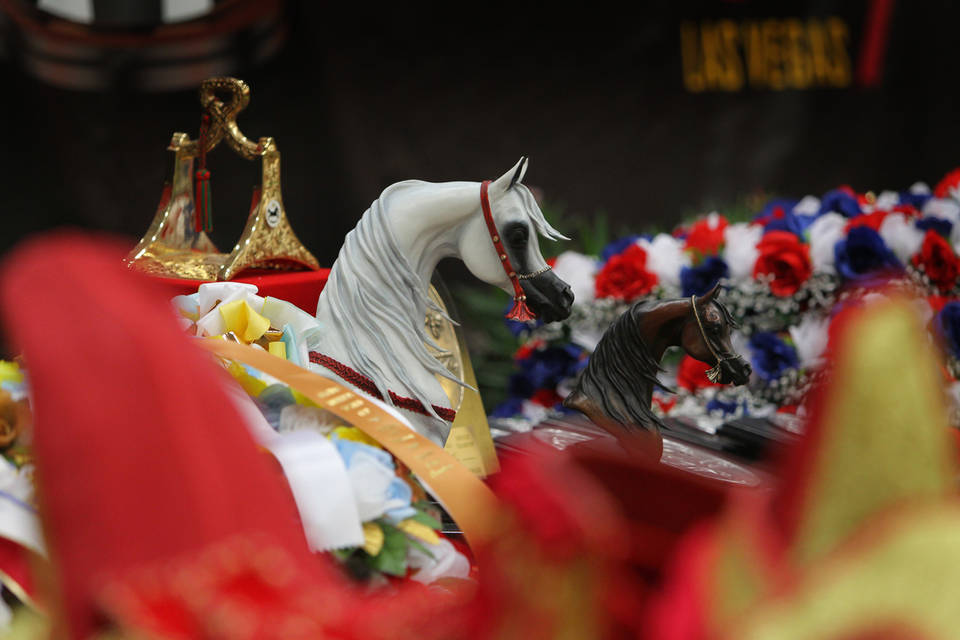 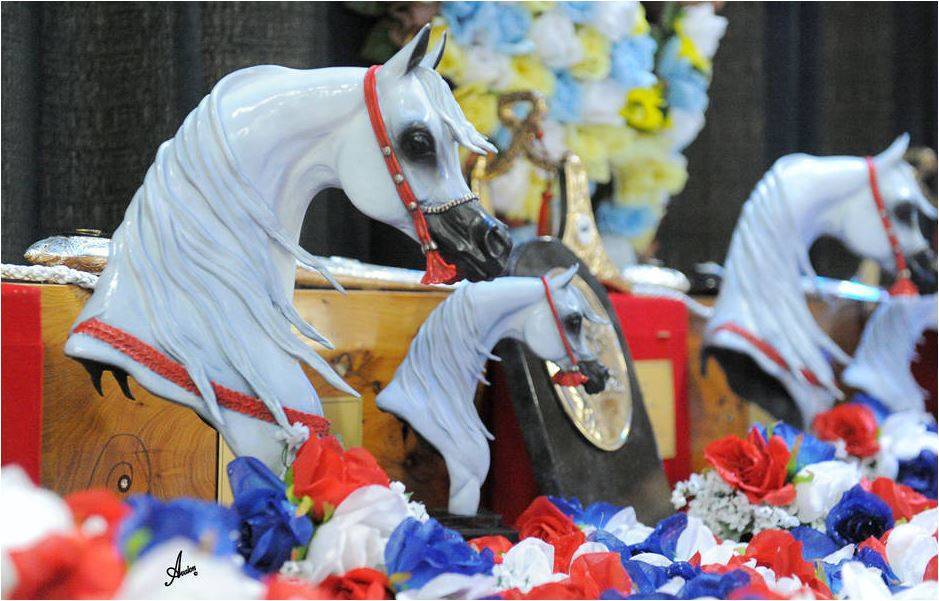 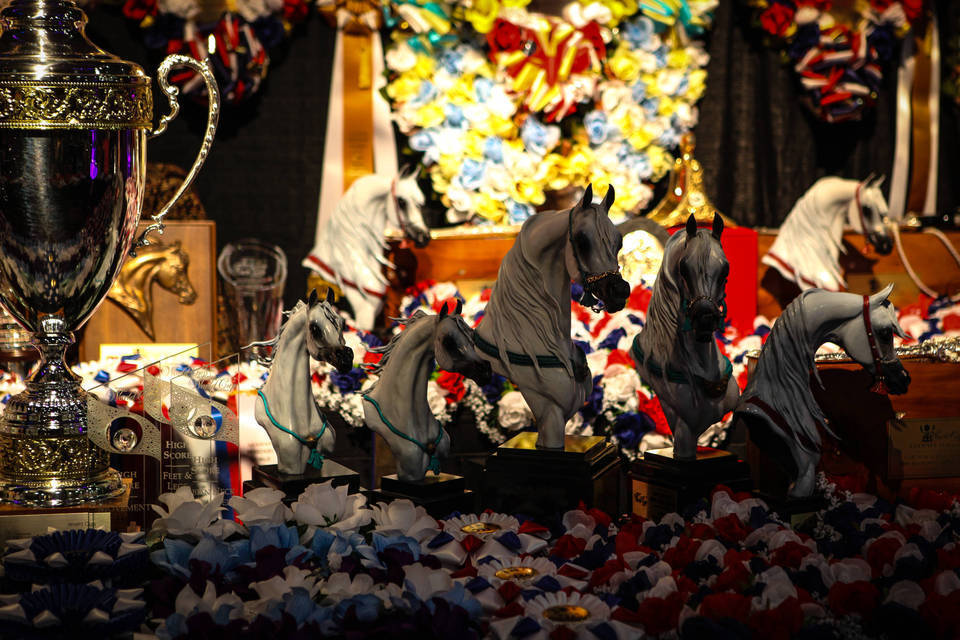 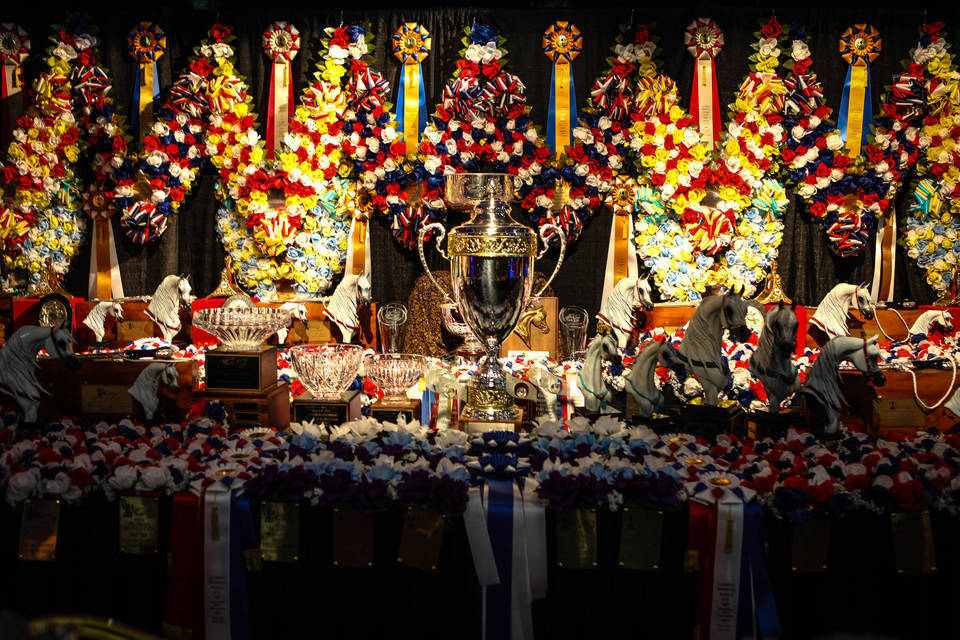 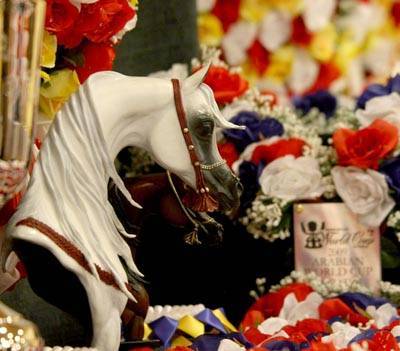 To be awarded in future years!

"We just wanted you both to know how pleased we were with the busts - they were spectacular!!! Far & away, better than anything we have had in the past. They were a huge part of making the 09 World Cup our biggest and best ever. You exceeded our expectations..." -Scott Benjamin

The Arabian Horse Breeders Alliance extends sincere gratitude to world renowned artists, Judy and Kim Nordquist who crafted the Championship & Lifetime Achievement trophies for the 2009 Arabian Breeder World Cup this April in Las Vegas. The AHBA was honored to offer such stunning and distinctive awards, so perfectly reflective of the magnificent champions to which they were presented.